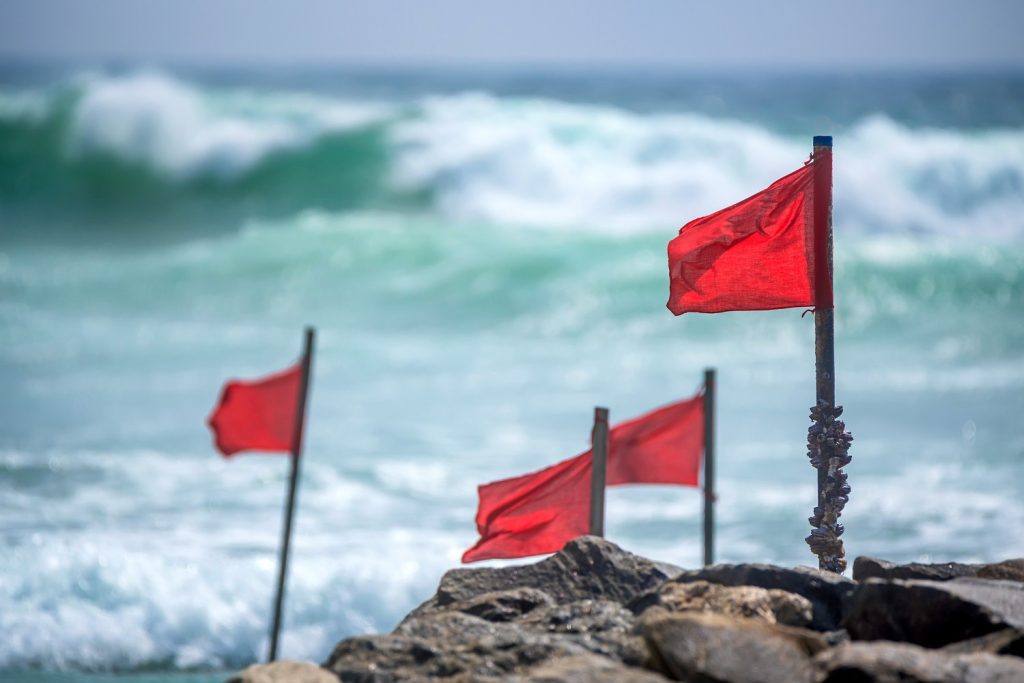 Traditionally, in the magazine and newspaper industry, a kill fee is “a negotiated payment on a magazine or newspaper article that is given to the freelancer if their assigned article is ‘killed’ or cancelled.” (Read the full definition here.) The contracts for the magazine articles I and Ann Crispin wrote for Writer’s Digest included kill fees–but that was a few years back, and I suspect they are less common now.

In the world of small publishers, however, “kill fee” means something quite different: a fee–usually a few hundred dollars–paid by an author to her publisher for getting out of a contract early. I’ve seen a lot of small press contracts that include kill fees, and it’s my impression that such clauses are becoming more common.

For obvious reasons, kill fee clauses are onerous for authors, who in some circumstances might have good reason to want to end a contract early, and can’t do so without opening up their wallets. Plus, many publishers employ kill fee clauses abusively, holding them over the heads of unhappy authors, or attempting to use them as an income source by offering to jettison dissatisfied writers at the slightest provocation, or terminating the contracts of writers who’ve pissed them off and demanding the fee even though termination wasn’t the writer’s decision. EPIC, an association for epublished authors, identifies kill fees as a red flag contract clause–one that authors should absolutely avoid. I agree.

From an honest small publisher’s perspective, on the other hand–a publisher that isn’t planning on browbeating its authors with kill fees, or using the fees to try and make an extra buck–a kill fee may seem to make good business sense. “We don’t want to hold onto an unhappy author,” the publisher might reason. “But we invest a lot of work in editing, designing, marketing, etc. So if we can’t maximize our investment by selling the author’s book for the full contract term, it’s only fair that we should get some reimbursement if she decides to leave early.”

Problem is, if the unhappy author can’t afford the kill fee, the publisher will wind up stuck with her anyway–along with the extra resentment produced by the author’s knowledge that she could have gotten free if only she’d had the cash. (I recently heard from an author and publisher in exactly this situation.) Alternatively, if the author can afford the kill fee, she may see it as an easy exit, and jump ship without giving the publisher the chance to address whatever problems she thinks she’s having–thus losing the publisher a book it might have retained if it had had more time to work things out.

So kill fees are a definite writer beware–but they’re a publisher beware too, because while they may sound good in theory, in reality they can backfire. For publishers willing to let their unhappy authors go, it’s far simpler–and far more author-friendly–just to allow authors to terminate the contract at will, without the potential complications and and bad feelings of a kill fee. Or, if the publisher prefers to try to resolve the problems, not to include a termination provision at all, and make termination decisions on a case-by-case basis.