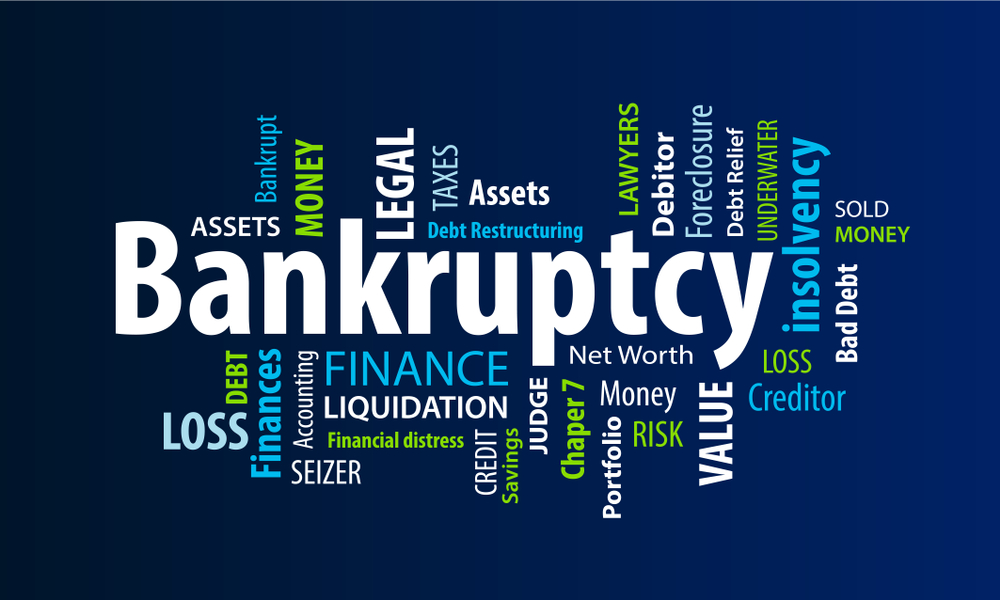 You may have read that Medallion Press filed for Chapter 7 bankruptcy protection at the end of October (that’s the kind that results in liquidation). According to PW,

Under a Chapter 7 filing, a trustee will liquidate a company’s assets in order to earn as much money as it can to pay creditors. According to court documents, a meeting of creditors is scheduled for November 13, in the DuPage Courthouse in Wheaton, Ill. 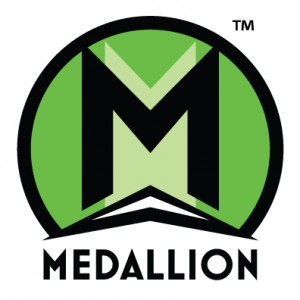 Medallion Press was founded in the early aughts as a mass market paperback publisher (Writer Beware saw one of its early contracts, which contained some troubling language, including a claim of copyright on edits). Although initially successful, its decline seems to have been spurred (or maybe accelerated) by its attempts to enter the film and tech business.

PW indicates that since word of the bankruptcy broke, “agents have been working to retrieve the publishing rights of their authors from the company.” Unfortunately, it’s not so easy.

If you check your publishing contract, you may see language that addresses bankruptcy and insolvency, similar to this:

In the event of the bankruptcy, insolvency or liquidation of the Publisher, this Agreement shall terminate and all rights granted to the Publisher shall revert to the Author automatically and without the necessity of any demand or notification.

This is a bankruptcy clause, a.k.a. an ipso facto clause (because “the fact itself” of the bankruptcy or insolvency triggers termination). It sounds pretty straightforward–publisher files for bankruptcy, rights revert, the end. In practice, though, that’s not how it works. Thanks to key provisions of the Bankruptcy Code, ipso facto clauses are generally unenforceable, and are treated as such by the courts.

In a discussion of the Medallion bankruptcy, the Passive Voice blog explains:

[T]he publishing agreements between Medallion and its authors are assets that the bankruptcy trustee will try to sell for the best price possible to whoever will pay that price. Any claims for unpaid royalties owed to authors will likely be rolled into the pile of unpaid debts of Medallion and cash resulting from sales of assets will be divided among the printer, the utility companies, UPS, the bookstores that have returned Medallion books for a refund and not been paid, etc., etc., etc., and the authors.

A few examples: when digital publisher Triskelion declared bankruptcy in 2007, its contracts were eventually sold to Siren Publishing (which promptly released all rights back to the authors). Byron Preiss Publications went into Chapter 7 in early 2006, following Preiss’s sudden death the previous year; its assets, which reportedly included more than 2,500 mostly fiction book contracts, were sold in December 2006 for less than asking price to nonfiction publisher Brick Tower Press. The assets of UK-based Black Dog Publishing, which went into liquidation in January 2018, were sold the following August to a company looking to expand its trade division. Things were messier for authors with indie publisher MacAdam Cage, after the publisher’s 2014 Chapter 7 filing–they regained their print rights after a struggle, but not their e-rights, which had been sold some years earlier to a different publisher that was still in operation at the time of the bankruptcy.

If the contracts can’t be sold, the bankruptcy trustee should eventually abandon them and order the return of rights to the authors–as happened when publishing scammer Martha Ivery tried to escape bad press and an FBI investigation by declaring bankruptcy. Either way, though, it’s an involved process that can take months, during which time the contracts are frozen and authors and agents can do little except wait. Even if authors become aware of an impending bankruptcy and manage to revert rights before the bankruptcy petition is filed, they may still wind up in limbo, since the court may not consider such reversions valid because of their proximity to the filing. (For a summary of bankruptcy proceedings, including the impact on books under contract but not yet published, see this post from Jane Litte at Dear Author).

So why have an ipso facto clause at all if it offers so little protection? While it is unenforceable in regard to bankruptcy, that’s not necessarily the case for other forms of insolvency. If your publisher goes belly up without a bankruptcy filing, the clause can be enforced–as long as you can find the publisher, of course. Bankruptcy takes time and costs money, and makes a business accountable to its creditors. Especially where there have been shady dealings, many troubled small publishers prefer to just disappear.

It’s a difficult and frustrating situation in which to be stuck, and my sympathy goes out to the Medallion authors.

UPDATE: A reader and former Triskelion author provides this comment, which identifies another disadvantage of bankruptcy limbo:

The other point, the killer is that as soon as bankruptcy is declared, all assets are frozen. Since author contracts are counted as assets, that means the contracts do not tick down until they’e disposed of, i.e. sold. So if you are one year into a seven year contract, when the contract is sold, you still owe six years on that contract, even if it took a year to sell.

What we at Triskelion were thinking of trying was to show that author contracts were of little use unless they had the goodwill of the author – that if the author wasn’t prepared to promote and acknowledge the work, then it could easily turn into a liability, since cover art, formatting etc had to be redone. But fortunately the contracts were sold to Siren, who gave all the books back to us.

The same reader also provided a correction: I’d written that Triskelion assets were acquired by LooseID (which did consider a bid), but in fact the buyer was Siren Publishing. I’ve revised my post to reflect this.