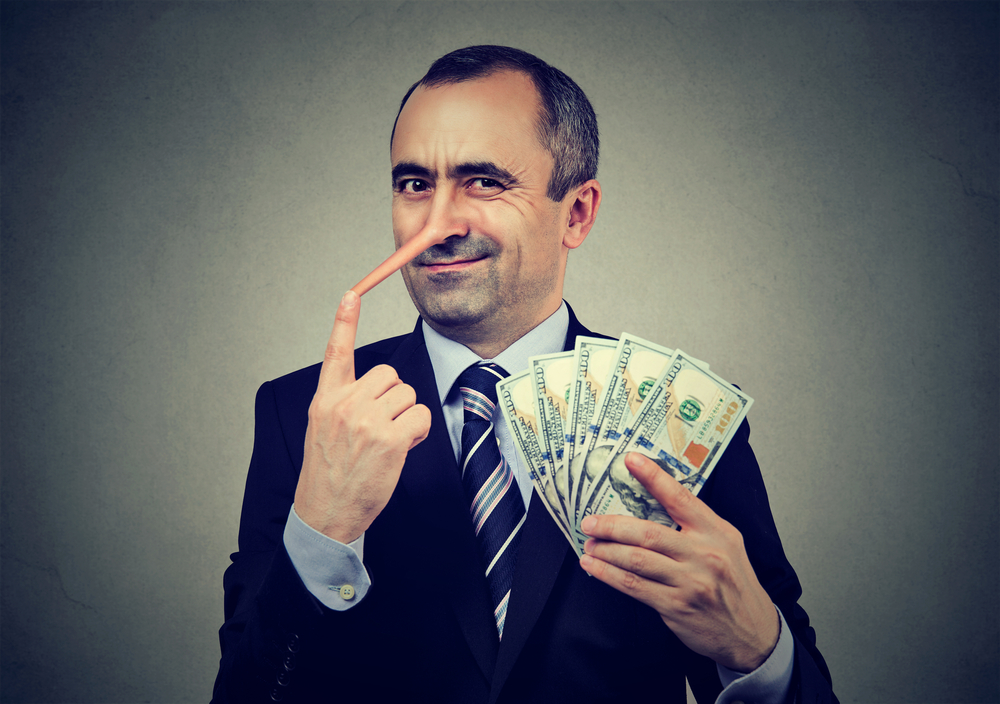 Over the past week, a firestorm has erupted on popular writers’ forum Absolute Write over Edinburgh-based literary agency Hill & Hill.

On September 14th, Hill clients, many of whom had been told that publication offers with major publishers were imminent, were shocked to learn that the agency had shut down its website, terminated its UK email and phone accounts, and relocated to Spain, where it was in the process of reorganizing. All submissions, including pending publication offers, were “frozen.” The reason for this drastic action? According to a mass email from agency staffer Claire Ashton, attempts by “former clients and other nameless individuals” to “tarnish our name and reputation” on forums like Absolute Write had “generally made process of business extremely difficult. When…publishers contact us and withdraw submissions due to such contact we realise that this business has gone on for long enough.”

Clients who wished to continue with the agency were asked to write to the new Spanish email address. Those who didn’t respond could consider themselves free. Ashton’s email concluded, ominously: “We would apologise for this, however the situation has been brought about by individuals who have sought this situation. We are not without memory and remember the message below [a confidentiality disclaimer] before reproduction.”

Naturally, alarmed clients flocked to Absolute Write to see what was going on. They began posting questions…and comparing notes. What has emerged is a portrait of an elaborate, bizarre, and cruel scam orchestrated by an individual who, I believe, wanted his clients’ money much less than he wanted their trust, and was prepared to do, say, and fabricate anything in order to obtain it.

Everything that follows is based on documentation in my possession.

Writer Beware first began getting questions about the Hill & Hill Literary Agency, run by Christopher Hill, in March of 2005. Red flags at Hill’s website (which has been closed down, though a cached version is still available) suggested a questionable agency: spelling and grammar errors, no information on the background of the people involved (the website didn’t even list their names), and no apparent sales. And indeed, it wasn’t long before we established that Hill charged submission fees: £80 for a six-month contract, £129 for a year.

The website’s wording also implied the possibility of some kind of paid editing service. But while questions about the agency continued to arrive over the next year, no one came forward with a complaint. If Hill was extracting money from his clients by some means other than his rather modest submission fees, we weren’t hearing about it.

A sign of things to come arrived in May 2006. Hill was caught posting glowing recommendations for his agency under fake names at Firstwriter.com, and his listing was booted from the site. Then, in August, we logged our first complaint. Several Hill clients, who’d grown suspicious enough to contact each other, discovered that the monthly submission reports they’d been receiving were virtually identical–right down to publishers’ supposedly individual comments on their manuscripts.

Had Hill been fabricating the reports? If so, what else might he have lied about? Had their manuscripts ever even been submitted?

As it turns out–yes, plenty, and probably not. In my next post: the anatomy of the scam.