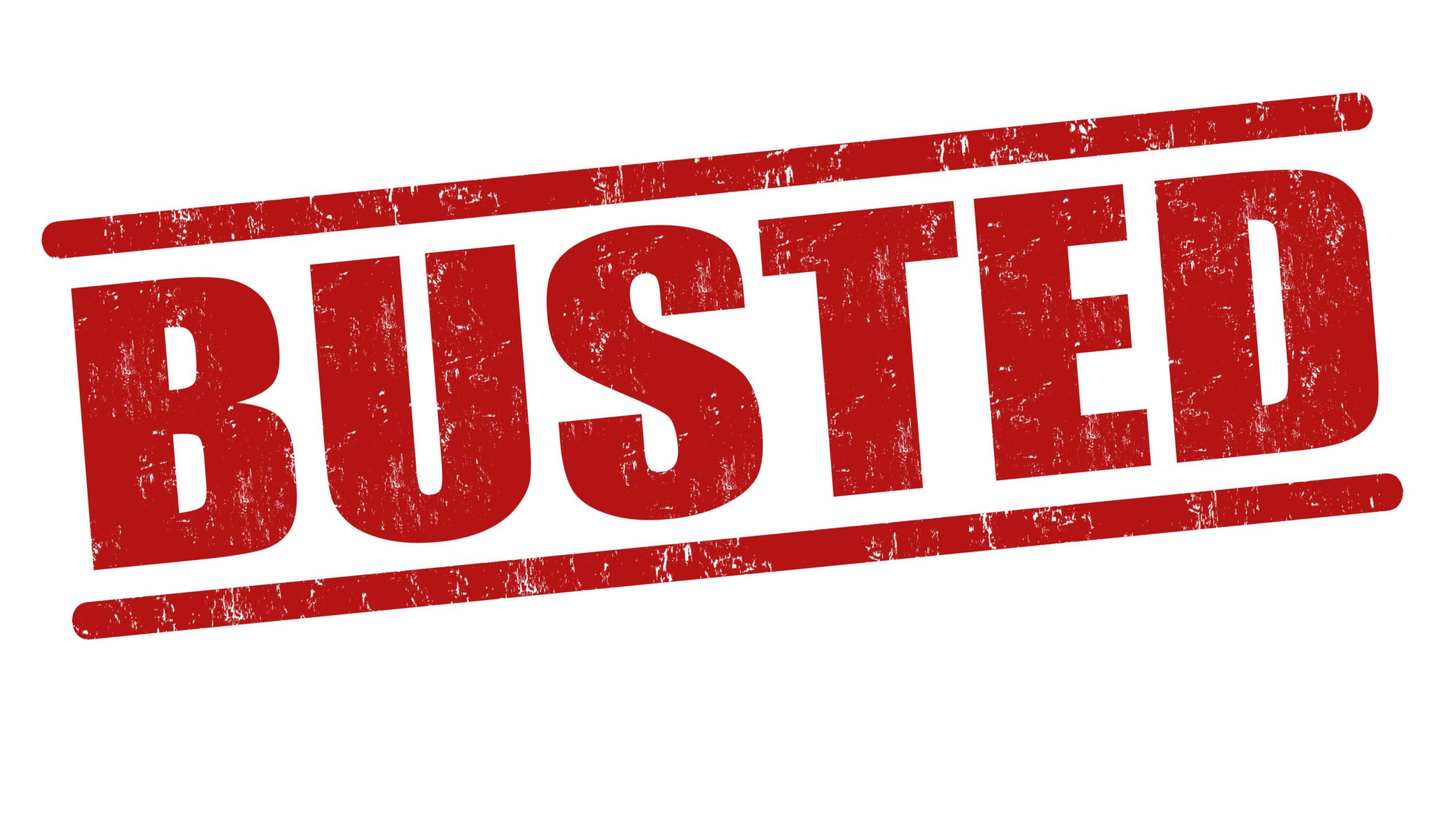 An article in the North Devon Journal reports the court appearance last week of UK literary agent/film producer Robin Price, who is accused of stealing more than half a million pounds from clients.

Price is alleged to have “encouraged authors to pay exaggerated literary fees and invest in non-existent film deals,” and has been charged with six counts of theft, most committed over the course of several years:

Price has pleaded not guilty to all charges. A date for his trial will be set in February.

I first heard of Robin Price in 2001, when I began receiving questions about a literary agency called Avalon Associates, which was asking writers for £150 upfront “to cover initial costs of representation.” The fees were an obvious red flag, as was the fact that the agency had no discoverable sales, either of books or scripts. Price, who made big promises to his clients and touted his industry connections, also owned a production company, Avalon Films, whose website boasted a huge roster of film and television projects planned or in production, many with well-known writers, actors, and/or directors attached.

There was just one problem: It was all a fabrication. The deals and the connections did not exist. Price never sent out the screenplays and manuscripts he claimed to be submitting on his clients’ behalf, and the meetings and phone calls he claimed to be receiving from film industry movers and shakers were all invented.

Here’s one example, from Writer Beware’s files: a client was told by Price that the managing director of a major film studio was seeking funding for the client’s screenplay. When nothing came of it, the client herself contacted the individual, only to discover that he’d left the studio some time earlier. He’d never heard of the client’s screenplay–but he had heard of Price. “I have known about Price’s activities for some years,” he wrote in an email to the client, “through my former work at [the studio]. We had continual stories from him of financial, creative, and production involvements which turned out to be entirely fictitious.”

By all accounts, Price was extremely persuasive, at least initially. Several successful writers were caught up in his schemes (Price returned their trust by using their names to boost his credibility and ensnare more clients). But in 2001, after one writer spoke out about his experiences with Price, complaints began to surface, and Avalon Associates’ listing was removed from the The Writers’ Handbook, one of the major UK writers’ guides.

With word getting round, Price did what dodgy agents often do: he changed the company’s name. In 2002, Avalon vanished and Media Arts International took its place. The M.O. was basically the same: upfront representation fees for writers; a production website with suspiciously enormous numbers of projects, none of which, somehow, ever came to fruition; false claims of contacts, meetings, etc. This time, though, Price did send round a few manuscripts, and even managed to place several books with a publisher called First Century (here’s a news story about one of them). Again, though, not everything was as it seemed. As I later found out from one sadder-but-wiser ex-Price client, First Century was a vanity publisher. (It now appears to be out of business.)

More ominously, I began receiving reports that Price was soaking writers for large amounts of cash–persuading them to invest in the production of their own screenplays, or to pay thousands of pounds in setup or legal fees to release production funds. Similar complaints appeared online. Not surprisingly, the productions never got off the ground, and the funds never materialized.

In 2007, still trying to stay ahead of his poor reputation, Price changed the company’s name yet again, to Prospero Films. But by this time the police were on his trail. In late 2007, search warrants were served on Price and an associate, and computers, manuscripts, and other documentation were seized. Price was effectively out of business. Amazingly, however, some of his clients continued to give him money for a time, even after being interviewed by the police. As a friend of one of these clients told me, “thus was the incredible hold he had over people.”

So why the long delay–more than two years–between the seizure and the court appearance? I don’t know the answer to this. Possibly it took that much time to track down far-flung victims, disentangle Price’s fictions, and assemble evidence. Possibly the case got put on hold for a while (as happened after the FBI raided the premises of fraudulent literary agent/vanity publisher Martha Ivery). What’s important is that Price did eventually find himself in court, and will now be prosecuted.

I’ll provide updates as I receive them.

Open Letter from a Writer to New Publishers