In July of 2008, I blogged about Light Sword Publishing, a.k.a. LSP Digital, about which Writer Beware had received a substantial number of complaints (delays, nonpayment of royalties, unprofessional behavior,  misrepresentation of the company’s expertise and capabilities). For examples, see the Light Sword Publishing thread at Absolute Write, and also the comments thread of my blog post.

LSP was sued in 2007 by one of its authors, alleging breach of contract, fraud in the inducement, and intentional infliction of emotional distress. The author prevailed: in April 2008, default judgments totaling more than $30,000 were entered against Light Sword Publishing and Light Sword’s then-owners, Bonnie Kirby and Linda Daly. (The judgments were later declared non-dischargeable and dismissed.)

The judgments (and my blog post) occasioned quite a bit of discussion, and in May or June 2008, in time-honored dodgy-publisher style, Daly changed Light Sword Publishing’s name to LSP Digital. It doesn’t seem to have helped. December 2008, Linda Daly and Light Sword Publishing filed Chapter 7 bankruptcy petitions with the US Bankruptcy Court in the Eastern District of Michigan. By March 2010, the bankruptcy trustee had decided to abandon assets and close the file; and in June 2010, Daly was granted a discharge. 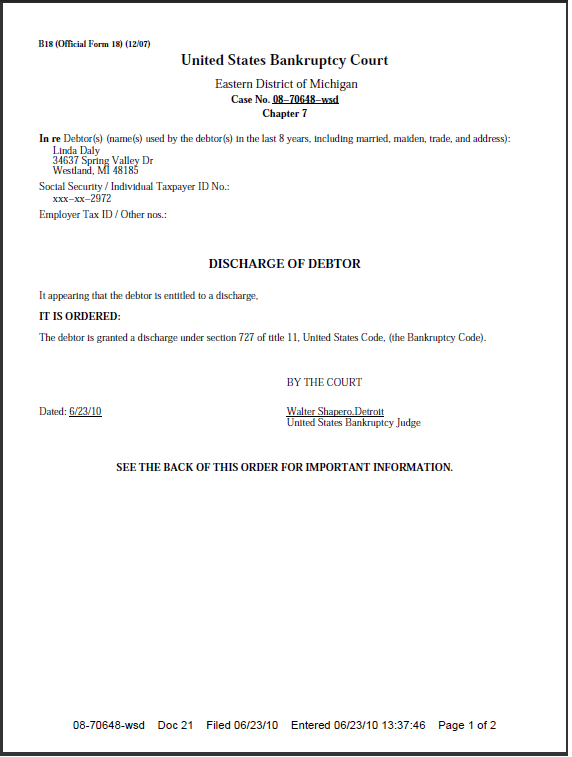 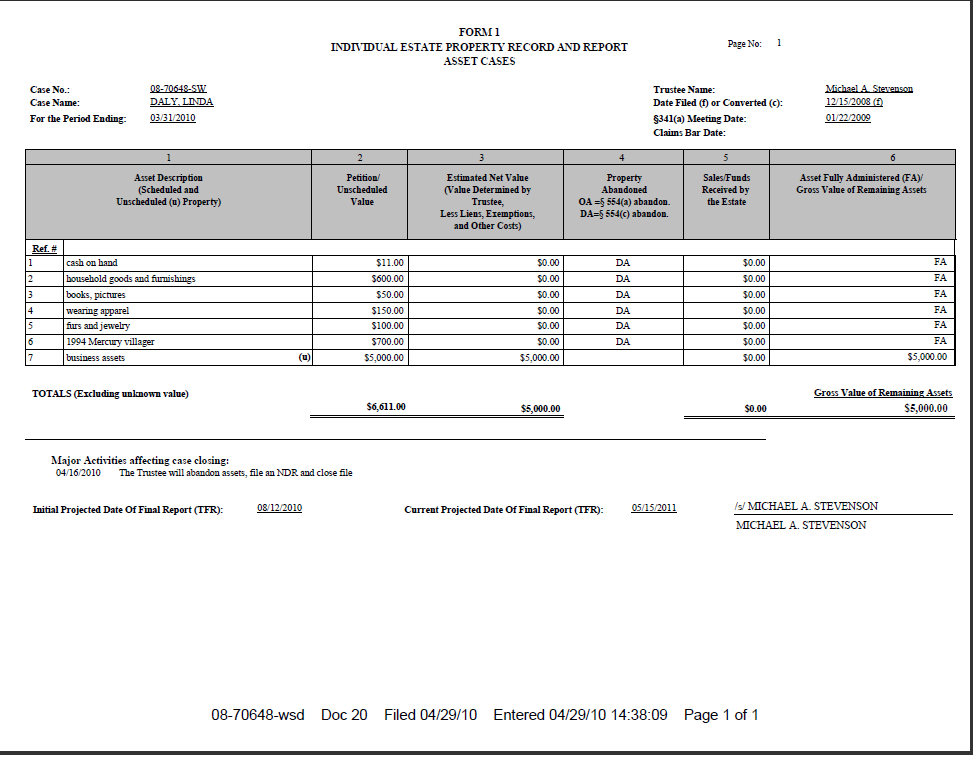 Daly’s bankruptcy petition made no mention of LSP Digital, which remained open to submissions and continued to do business well into the bankruptcy proceedings, using Light Sword Publishing’s URL (here’s a snapshot from May 2009, courtesy of the Internet Archive). That URL lapsed in 2009 or 2010–but Daly had registered a new URL in late 2008, and LSP Digital was active at that URL as late as February 2011. At some point, though, it too disappeared. It looked as if Daly and LSP Digital were gone for good.

Wrong. Daly and LSP are back, with a new website that includes many of the same books (apparently, when the bankruptcy trustee decided to abandon assets, he didn’t order return of rights to authors) as well as a new line called Coffee Break Reads. Naturally, the website–which blandly proclaims that LSP is “A publisher who believes in timeless tradition, using modern technology”–gives no hint of LSP’s or Daly’s earlier troubles.

LSP Digital will re-open to submissions in January 2012.

– Are there any complaints about the press or its staff?

Do some research to find out. A websearch on the publisher’s name will sometimes turn up information–often on authors’ websites or in their blogs. Or contact Writer Beware. We’ll tell you if we’ve gotten any negative reports.

Don’t skip this step. Some small presses that fail under one name start up again almost immediately under another; and staff who leave under questionable circumstances may start their own publishing enterprises….It’s a very, very good idea to do some digging into a small press’s business background so you can be reasonably sure it doesn’t have a seamy past.

The re-launch of LSP Digital is a prime example of why this is so important.

Book Country And Self-Publishing: Why the Hate?