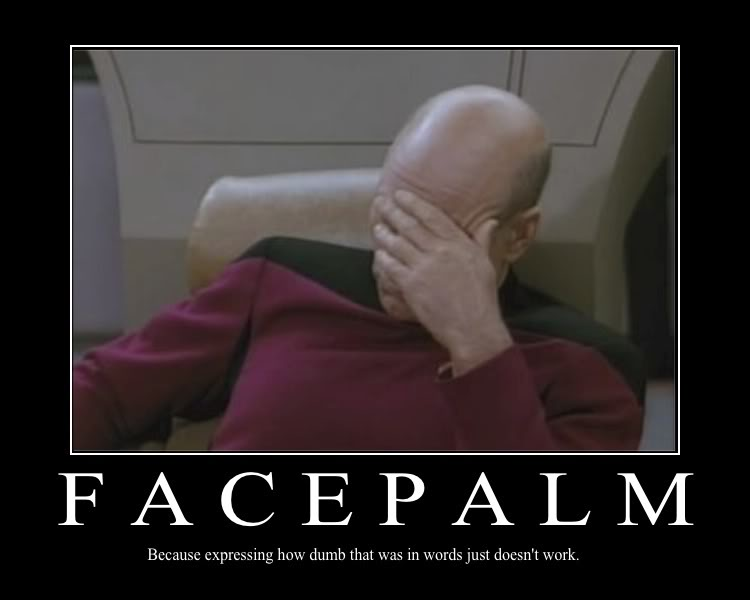 Without a doubt, the silliest publishing-related article I read this week was this one: “Why Book Publishers Hate Authors” by Michael Levin. (Although this one, which argues that e-reading isn’t really reading, runs a close second.)

Levin’s article is exactly what its title suggests: a screed on how, no matter how things might seem to the hopeful author or the uninformed observer, publishers just really despise authors. I mean, REALLY despise them. Why? Well, according to Levin, authors are flaky. They’re anti-social. They miss deadlines. They ignore their editors’ advice. On top of that–gasp–they expect to be paid! Some of them expect to be paid a lot! And publishers HATE that!

So it’s understandable that publishers might feel churlish and uncharitable toward authors, on whom their entire publishing model depends. But since the 2008 economic meltdown hit Publishers Row, the enmity has turned into outright warfare.

This deadly conflict is “destroying the options of a writer,” as well as “the uniqueness and creativity that readers expect when they buy a book.” Publishers are striving, by various nefarious (and undisclosed by Levin) means, to “commoditize writing” in order to “keep the trains running on time” (i.e., protect their profit margins). It’s all a diabolical plot–“maybe,” muses Levin, “publishers are actually happy when authors fail”–and just one more reason why “book publishing as we know it is going over the cliff.”

Gosh! Maybe the US Justice Department should get involved!

Some of what Levin says is true. Returns are a problem, and publishers have curbed print runs to address this (though print run deflation long pre-dates the 2008 economic meltdown, which Levin blames for much of the publisher evil he describes). Bloated advances–while the exception–are a problem. And if you’re an author with lackluster sales, BookScan numbers are indeed something you drag around with you like Marley’s chains, and can affect your ability to sell subsequent books. Writing under a new name may fool readers and booksellers–but publishers always know who you are.

Levin makes some other dubious assertions. Publishers are not, as he claims, moving en masse to “a minimal or even zero advance business model.” Publishers don’t do “zero marketing”–what, does Levin think they want to lose money? How does this fit with his claim that they’re doing all this anti-author stuff in order to protect their profit margins?

Levin also says that publishers are striving to “turn writing into a fungible commodity…[so] they’re no longer at the mercy of unruly, unmanageable and unpredictable writers.” He neglects, however, to provide any examples of how this is occurring or what form it’s taking (not surprising, for such a vague and sweeping claim). And then he invokes this doomsday scenario:

The problem is that [publishers] destroy the uniqueness and creativity that readers expect when they buy a book. As the quality of books diminishes, book buyers are less likely to turn to books the next time they need to get information about a given topic. They’ll go to Wikipedia, they’ll do a Google search, they’ll phone a friend. But they won’t buy another book.

Yes, it’s the “death of books” meme. (There ought to be some kind of corollary to Godwin’s Law for bringing this up in a discussion of publishing.) At which point you just have to shake your head. Plus, Levin appears here to be talking about nonfiction–since readers don’t generally turn to fiction to “get information about a given topic.” Is he really extrapolating from an opinion about nonfiction to all books everywhere?

Look, the book business is tough. There’s an inherently adversarial aspect to the author-publisher relationship, often expressed in contract negotiations. Authors frequently find themselves at the bottom of the food chain, and must struggle to survive and to thrive. Good books fall through the cracks; things go wrong and writers get screwed (we’ve all heard the horror stories). Not only that–we’re in the midst of cataclysmic change.

But publishers don’t “hate” authors, and they’re not engaging in any shadowy conspiracies to destroy their careers or their creativity. It’s absurd to suggest otherwise–not only because it makes no logical or economic sense, but because companies don’t have emotions. People have emotions. And if you’ve ever worked with people in the book business, you’ll know how many of them truly love books and writing–and writers, flaky though they be.

But if publishers don’t hate authors, authors sure do hate publishers. Whether from angry rejected writers who want to blame anyone but themselves, or self-publishing evangelists eager to dance on traditional publishing’s grave, the chorus of publisher-hating is getting louder every day. That’s the real message of Levin’s bitter screed (though I’m sure he didn’t intend it that way). Sadly, it will fall on receptive ears.

Guest Blog Post: Mustering the Courage to Turn Down a Publishing Contract