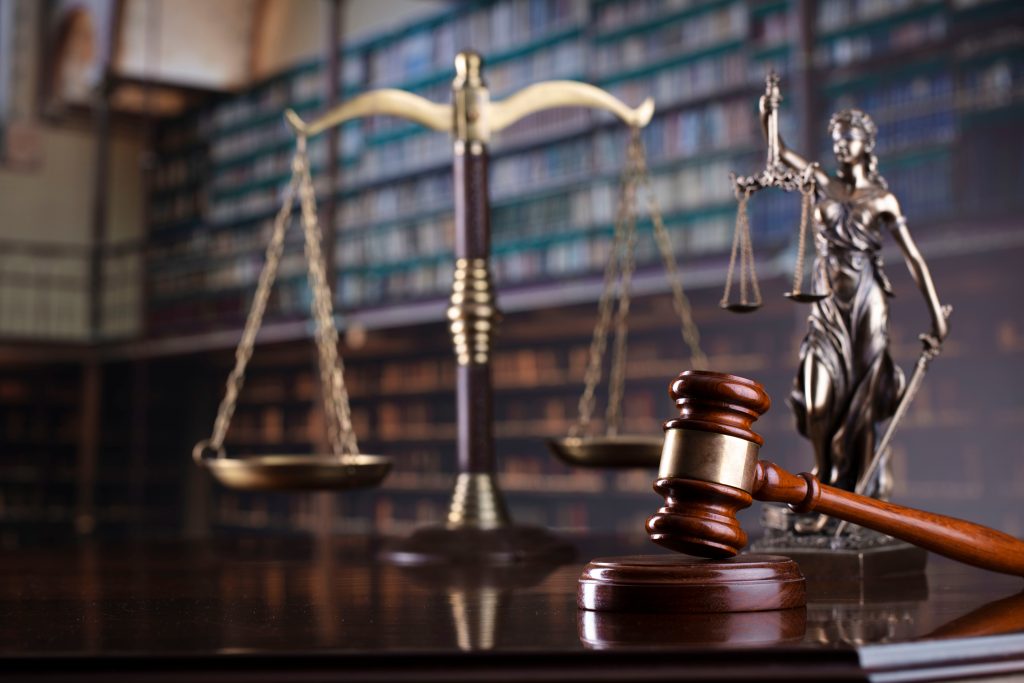 In 2008, following a bitter divorce, Iowan Scott Weier paid one of the Author Solutions Inc. imprints to publish his memoir, Mind, Body, and Soul. Subsequently, Weier’s ex-wife filed suit against Weier and ASI for libel, citing allegations in the memoir that she was a bad mother, had been the victim of molestation, and had a personality disorder.

An Iowa district court ruled in 2010 that, since ASI was not a media entity but rather a business paid by authors to print and distribute books, ASI was not subject to the protections of the First Amendment and should be treated like any other private defendant. This freed the lawsuit to proceed against both Weier and ASI.

Weier and ASI appealed the ruling to the Iowa Supreme Court. Last week, the Court handed down a majority ruling denying Weier’s appeal but granting ASI’s and dismissing it from the suit. The court held that ASI is in fact a media entity, and thus entitled to free speech protections. According to the Associated Press,

Friday’s ruling extends free-speech protections long enjoyed by newspapers and broadcasters to companies that distribute Internet content, such as book publishers…The definition of media goes beyond businesses that report news, the justices found, extending protections now to any person or company that receives writings and makes them “more suitable and accessible for the public to read.”

The full ruling, which experts deem “significant,” can be read here.

There’s more to the case than just this–Weier and ASI had wanted the court to strike down Iowa’s doctrine of libel per se, eliminating the distinction between media and non-media defendants that makes it easier to bring a defamation suit against individuals–which the court refused to do. Also, the ruling is significant for the precedent it sets in giving protection to Internet content providers, rather than for any benefit it affords to ASI in particular.

Still, it’s interesting to contrast this outcome with a similar defamation lawsuit brought against ASI imprint AuthorHouse in 2006. In that lawsuit, the plaintiff won–AuthorHouse was ordered to pay nearly $500,000 in damages–and the court’s treatment of AuthorHouse as a non-media entity wasn’t challenged.

You knew it was coming. Two California book buyers are suing Lance Armstrong and his publishers, Penguin Group and Random House, for various allegations, including false advertising, over his two autobiographical books, It’s Not About the Bike and Every Second Counts.

They accuse Armstrong and the publishers of marketing the books as “true and honest” works of nonfiction and allege they violated California laws against unfair competition and false advertising, among other allegations.

This isn’t the first lawsuit of this kind, and the results have been mixed. Last April, a class action by readers against Greg Mortenson, who allegedly fabricated portions of his bestselling book Three Cups of Tea, and his publisher, Penguin, was dismissed.

In 2011, James Frey and Random House were sued by readers over alleged fabrications in Frey’s memoir, A Million Little Pieces. Frey and his publisher settled without admitting wrongdoing.

In 1998, Disney Hyperion was sued by readers over book jacket claims on the five bestselling Beardstown Ladies’ Common-Sense Investment Guides, after the ladies’ claimed return rate was proven to be false. In 2002 Disney settled, allowing book owners to select a free book from a list of other Hyperion titles.

Do you know of others? Post them in the comments.