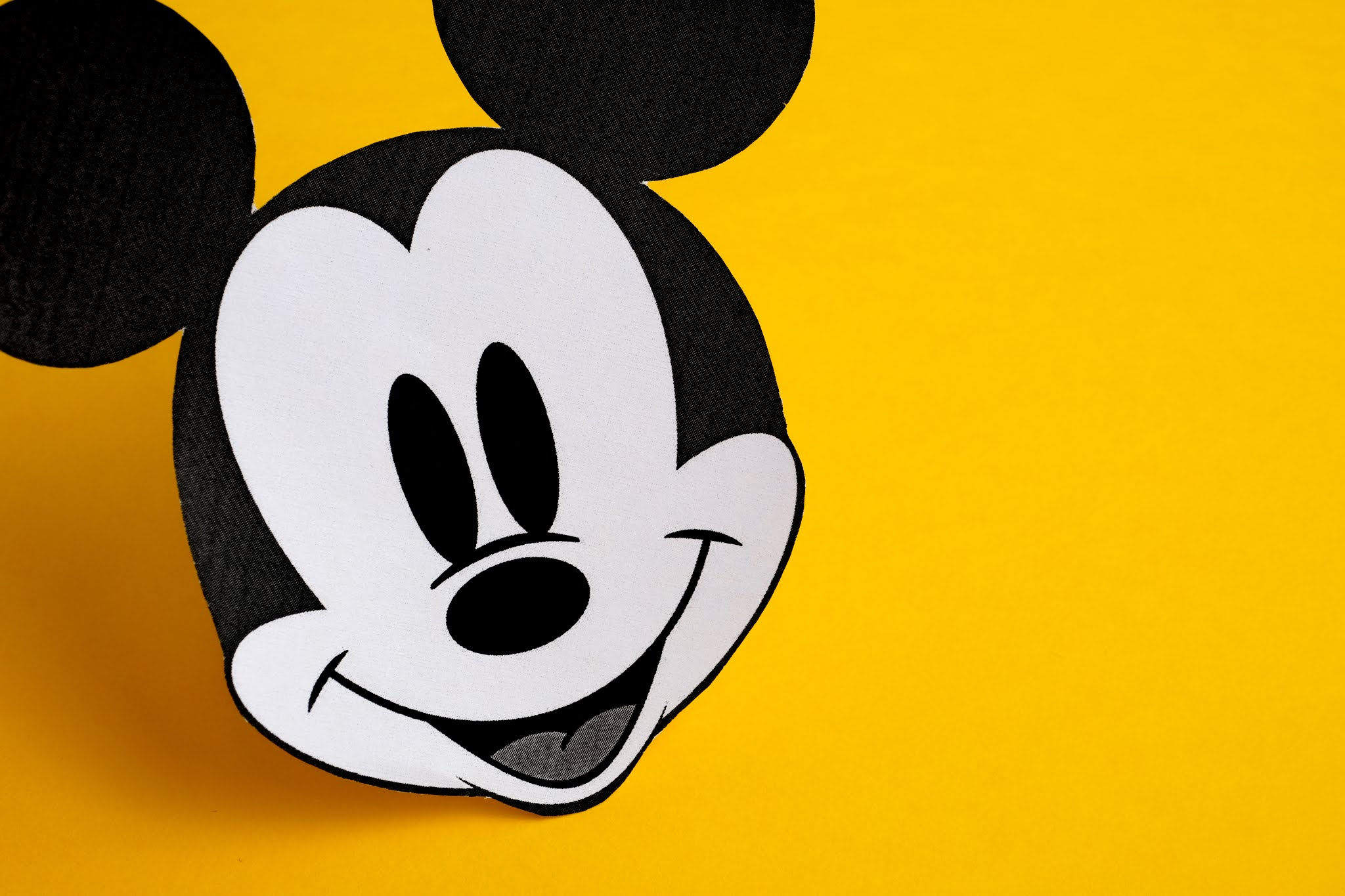 Last November, the Science Fiction and Fantasy Writers of America (SFWA) published a letter from author Alan Dean Foster detailing his struggles to get Disney to provide unpaid royalties and missing royalty statements for multiple novels and novelizations that he’d written for several media properties whose rights Disney had acquired.

Disney’s argument was that they’d purchased the rights of the contracts they’d acquired, but not the obligations (such as paying royalties). After SFWA took the matter public, a resolution was reached, and Mr. Foster’s payment issues were resolved. However, SFWA reports that a number of other authors have contacted it about similar issues, also across a wide range of Disney properties, and that Disney has refused to work with the organization.

SFWA has now joined with other writers’ groups to form the #DisneyMustPay Joint Task Force. Members of the task force include Authors Guild, Horror Writers Association, National Writers Union, Novelists, Inc., Romance Writers of America, and Sisters in Crime, along with individual writers representing each of the organizations, such as Neil Gaiman, Tess Gerritsen, Mary Robinette Kowal, and Chuck Wendig.

The group has issued a press release urging Disney to address these key areas:

According to the press release, when presented with these steps, and offered the opportunity to provide a statement to the task force organizations’ members, Disney declined.

The task force is asking for contact from affected writers, who can report their experiences using this form hosted by SFWA (anonymity is guaranteed). How do you know if you may have been affected?

To raise awareness, and to get the word out to writers who may need the task force’s help, the task force is urging people to use the #DisneyMustPay hashtag on Twitter (it offers several suggestions for possible tweets) and to discuss the issue on social media generally. It also asks that the public not boycott, as that could penalize Disney writers who are being paid.

I’ll update this post as I receive more information. 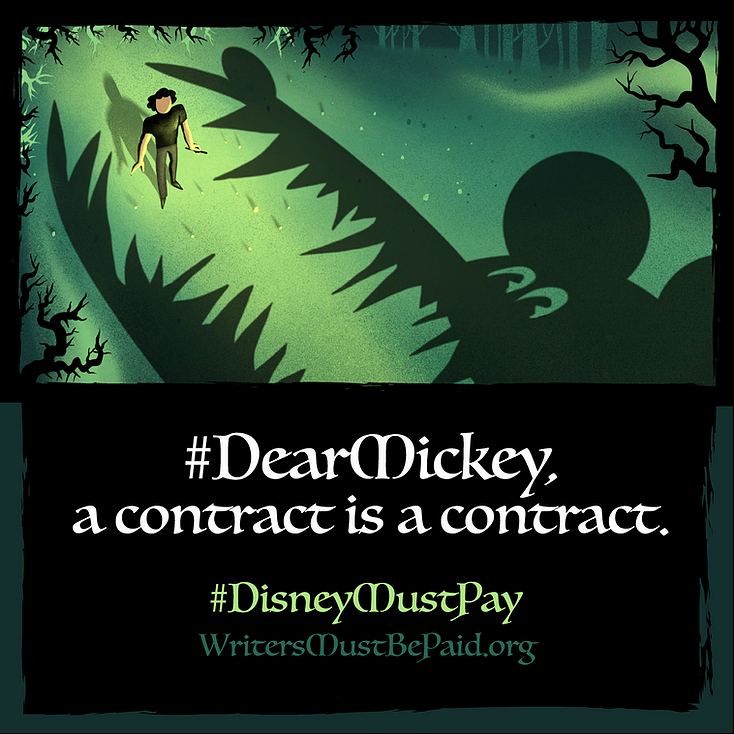 The Case of the Purloined Blog Post: How a Fake DMCA Notice Failed to Silence Writer Beware