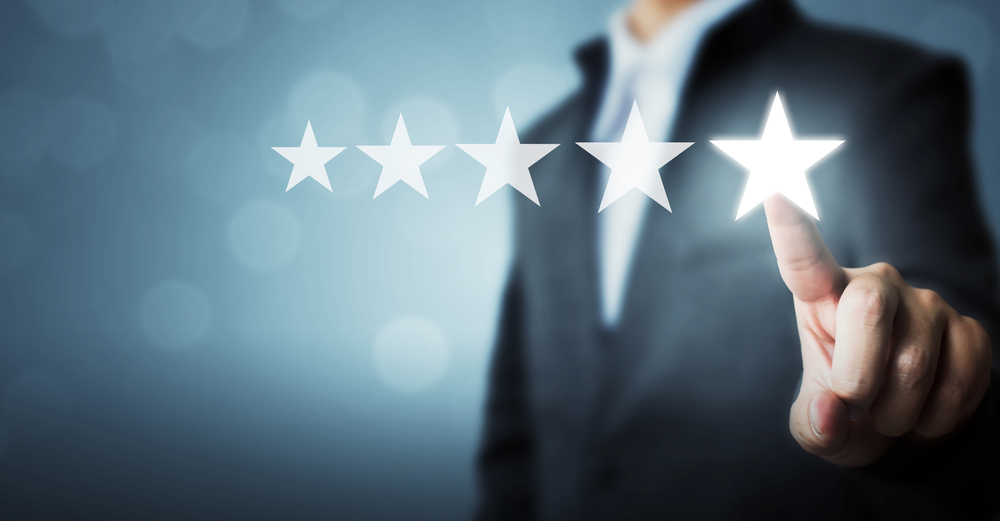 Happy New Year! It’s time for Writer Beware’s annual (well, sort of annual; I missed the last couple of years) look back at the most notable posts of 2018.

Publishing and marketing scams operating out of the Philippines first started appearing in 2014. These scams, which copy the Author Solutions business model (including expensive publishing packages and an emphasis on hugely overpriced junk marketing), in many cases have been founded and are staffed by former Author Solutions call center employees. They take the relentless cold-call solicitation and poor customer service for which AS is notorious to new levels, employing blatant falsehoods to trick authors into their clutches, and often not providing the product for which authors have paid.

This is the most pernicious new scam to come along in some time, and it has been proliferating like mad these past couple of years. I’ve identified over 30 companies at this point (for a full list, see the sidebar). Fortunately, since they all follow pretty much the same template, they are relatively easy to recognize, with a distinctive complex of characteristics including egregious and sometimes hilarious English-language errors on their websites and in their email pitches.

Army of Clones: Author Solutions Spawns a Legion of Copycats Twelve publishing and marketing scams to watch out for (some of them run by the same people)–and how to identify new ones

Army of Clones, Part 2: Twenty-One (More) Publishing and Marketing “Services” to Beware Of As the title says, twenty-one more publishing and marketing scams–more than half of them established in 2018

Information You Can Use

Alert: Copyright Infringement By the Internet Archive (and What You Can Do About It) In January, SFWA issued an alert about massive copyright infringement by the Internet Archive, which has been carrying out a program of scanning entire books and posting them online for borrowing. Unlike a regular library, which only uses licensed, paid-for copies, these scans have been made without authors’ permission.

How the Internet Archive Infringed My Copyrights and Then (Kind Of) Blew Me Off The Internet Archive’s less than professional response to my efforts to get my own books removed from its unauthorized scanning program.

Author Complaints Mount at Curiosity Quills Press I published this post in April, but the story is still unfolding, with the most recent reports indicating that emails have started bouncing. I think it’s just a matter of time.

Small Press Storm Warnings: Fiery Seas Publishing Fiery Seas’ closure was announced to authors via email in December, but there has been no official announcement that I’m aware of, and as of this writing the company’s website is still live.

Would you be excited to hear about a publisher that proposed to pay you a salary for writing books, plus royalties and benefits? That’s the premise of De Montfort Literature, the latest of many, many tech-oriented ventures that have sought (usually without success) to revolutionize publishing (yes, there’s an algorithm). De Montfort is still auditioning authors (a process that has been curiously slow), so as yet there’s no proof of concept. Plus, digging deeper into the background of De Montfort’s founder turns up some very odd information.

Can an author trademark a common word–for instance, “cocky”–and then deny all other authors its use in book or series titles? You wouldn’t think so, but that’s what author Faleena Hopkins tried to do in 2018–including threatening legal action against authors with existing titles that included the word. Fortunately, this story has a happy ending.

Trademark Shenanigans: Weighing in on #Cockygate

There are a lot of these, but here are three notable ones that caught my eye in 2018:

Contest Caution: The Short Story Project’s My Best Story Competition Rights grabs and other alarming language in the guidelines.

Contest Caution: Waldorf Publishing’s Manuscript Contest Lots of reasons to be cautious of this one–including the fact that the publisher is a fee-charger (though it doesn’t disclose this fact to potential contestants)

I’m including this one (about a publishing scammer also convicted of credit card fraud) because it’s weird, but also because it’s the single post about which I got the most harassment this year. People involved with the scammer have left comments, bombarded me with emails, threatened me with legal action, posted fake reviews on Writer Beware’s Facebook page, and trolled me in public forums. Fortunately, after 20 years with Writer Beware, I have a pretty thick skin.

Scam Down Under: Love of Books Brisbane / Julie “Jules” McGregor

Army of Clones, Part 2: Twenty-One (More) Publishing and Marketing “Services” to Beware Of

Can We Get a Do-Over? Harper’s Bazaar Removes Predatory Rights Language For Its 2019 Short Story Competition