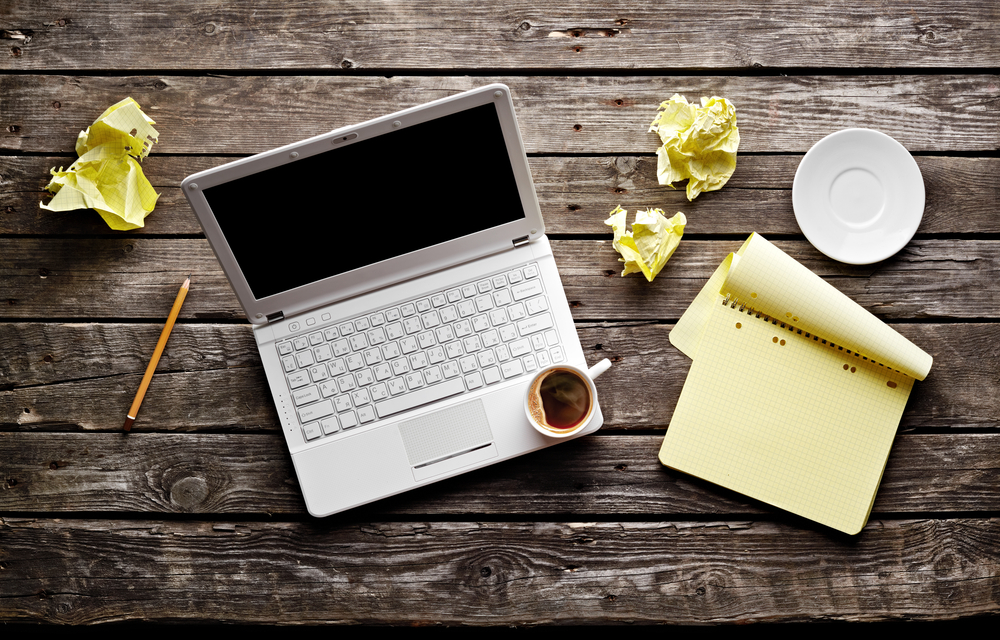 Note: As of September 2020, freelance writers and editors (among many others) are exempted from AB-5. Scroll down for updates

Last year, California passed a new law, AB-5, intended to make things better for gig economy workers, such as Uber and Lyft drivers, by forcing these companies to provide employee protections and benefits for their freelance workers.

However, the narrowly-written law, which went into effect on January 2, has created unintended consequences for freelance writers, most of whom are independent by preference. If they sell 35 or more pieces to the same company in a year (which can easily happen with short blog posts or  product reviews), the company must treat them as employees rather than freelancers and pay payroll taxes as well as unemployment and other insurances. Even before the law went into effect, companies were laying off California freelancers and seeking replacements in other states.

Book writers may be affected too, under certain specific circumstances.

The article below was originally published by the Authors Guild; I’m re-printing it with permission. This is an issue all writers need to be aware of, as similar laws are under consideration in other states, including New York and New Jersey.

We have been receiving inquiries about California’s new law AB-5 and similar pending legislation in other states that require companies hiring individuals on a freelance basis for labor or services to treat them as employees, unless the individual’s work falls within one of several exceptions. Laws like AB-5 (which goes into effect on January 2) are meant to aid gig economy workers, such as Uber and Lyft drivers, who work for a single company and have no employee protections. They are well-intentioned pieces of legislation, but unless they are narrowly written, they can go beyond protecting gig workers and disadvantage many traditional freelancers who wish to remain independent by overriding existing state agency law.

To be clear, the Authors Guild fully supports employment protections for freelance journalists and authors, and will be lobbying for collective bargaining rights in 2020. Like Uber drivers, writers have no benefits and are often paid less than minimum wage. But forcing writers to work as employees, especially on a state-by-state basis, is not the way to go about it. The situation in California speaks to the importance of deliberation, careful drafting, and getting buy-ins from the various industry groups. Similar “gig worker” bills are in the works in New York and New Jersey. The new draft NJ bill includes a strict, sweeping version of the ABC test. Those working closely on the bill are concerned that freelance journalists will in many cases be treated as employees. We will watch the bill and do our best to ensure that the necessary protections for freelance journalists are added.

* The NY bill attempts to exclude freelance journalists, and we have provided comments to the drafters to make it clearer.* (correction 12.30.19)

As many of you are aware by now, much of the debate surrounding AB-5 comes down to its 35-submission cap applying to the contributions of freelance journalists, editors, and photographers. When the bill was being negotiated, a coalition of writer and photographer groups, including the Authors Guild, was able to get an exception for freelance writers. Unfortunately, Assemblywoman Lorena Gonzalez, who sponsored the bill, added a cap of 35 pieces per company—meaning that once a freelance journalist or editor submits 36 articles or jobs for the same company in one year, the freelancer must be treated as an employee and the employer must pay California State unemployment and employee insurances.

Many full-time writers today patch together a living from different sources—and they want to keep it that way. Because of AB-5, California freelance journalists writing 35 or more pieces for a single company fear losing clients to writers in states with laxer laws. Indeed, some publications have already stated that they will not hire California freelance writers because of the new law. 35 articles might seem like a lot, but there are plenty of writers who write more than that. Writing a short weekly blog piece for a client could easily put a writer over this limit.

Another problem with treating writers as employees and not freelancers is that employee-writers do not own the copyright in their work; instead, the employer is considered the “author” under copyright law and automatically owns the copyright in its creation. Of course, as most major publications today insist on an assignment of copyright anyway, the practical effect, unfortunately, is the same: the writer gives up copyright. Still, freelance writers who assign copyright can reclaim it after 35–40 years, which is a benefit that employee-writers lack.

Does AB-5 Apply to Book Contracts?

Authors have raised alarm that AB-5 will apply to book writers as well. The Authors Guild has been reviewing the bill from that perspective since it was first introduced. We were assured by those working on the bill that trade book authors are not covered, and we do not see a basis for disagreeing since the bill clearly states that AB-5 applies only to “persons providing labor or services” and authors provide neither “labor” nor “services” under standard book contracts—they instead grant copyright licenses or assignments. Additionally, royalties—even in the form of advance payments—are not considered wages. It is difficult to imagine how a court would conclude that a typical book contract is for labor or services.

Writers with Service-Like Obligations Should Get a Legal Opinion

There are, however, some book-writing agreements that could be considered service agreements and arguably would fall under AB-5, such as work-made-for-hire agreements and contracts where the author has ongoing obligations and the publisher has greater editing ability or control over the content. Authors and writers working under multi-book contracts are most likely to encounter such a situation. These authors’ contracts should be reviewed by an attorney to determine whether they are subject to AB-5. Publishers and authors who want to be certain to retain a freelancer relationship should be careful to make sure the contracts are written as simple license grants and not as services agreements. For instance, the agreement should be written as a copyright grant of a defined work without interim or ongoing obligations, and remuneration should be in the form of royalties and advances against royalties. The writer should also have full control over their work and use their own workspace and tools. As a general rule, it is also recommended that freelance editors and journalists have written contracts that allow them to work when and where they want with no oversight other than approval of the finished work product.

If you have such a contract and are an Authors Guild member, remember that we do review members’ contracts for free. You can send us the agreement using our online form, and our legal team will get you comments and let you know if you need to revise the agreement.

UPDATE 1/16/20: Washington (State, not DC) is contemplating a bill like this as well. From the comments, below:

WA should be on your watchlist, too. An AB5-like bill was just re-introduced in the Senate there, even though it had been defeated last year. It, too, requires writers and other freelancers and independent contractors be hired as employees when their works contribute to the normal business of their clients. The bill ignores a study of independent contractors that was prepared by the Dept of Commerce after the bill’s defeat. The study documents that 3/4 of the independent contractors in WA don’t need or want the employee benefits touted by the bill’s advocates. Between their own efforts and those of their families and friends, they’re doing fine. Read the study yourself then write to Sen. Karen Keiser about your opposition to being made employees against your will.

A similar law may be in the works in Illinois.

UPDATE 1/20/20: This article from Digiday explores the negative impact that AB-5 is already having on freelancers and publishers in California.

UPDATE 9/10/20: Responding to protest and criticism, California has added a number of exemptions to AB-5. These now include (along with many others) freelance writers, journalists, editors, and copy editors. A full list can be seen here.