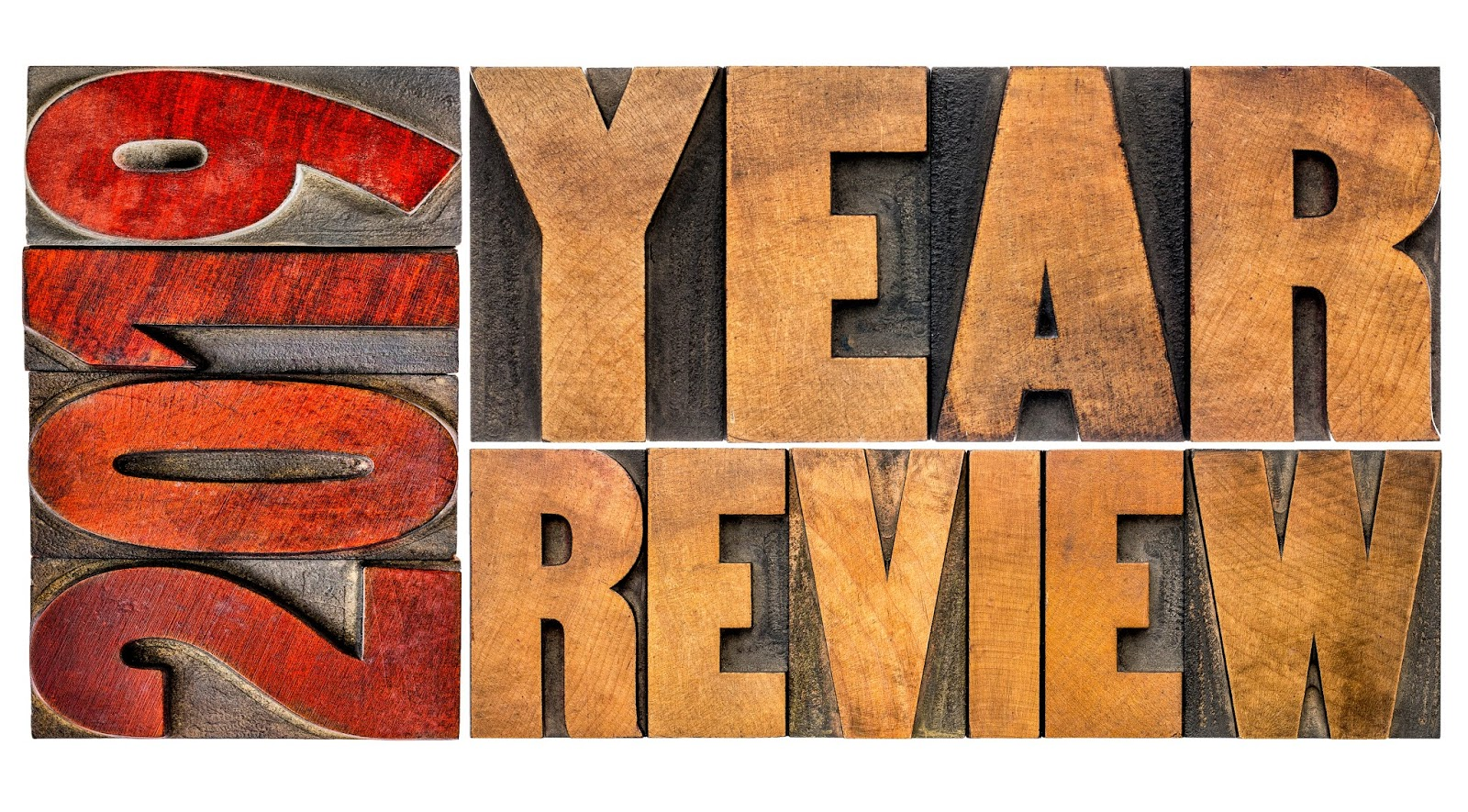 Happy New Year! It’s that time again–time for a look back at the schemes, scams, and issues Writer Beware covered in 2019.

Sadly, there’s never a shortage of stories like these.

Authors’ Concern Grows Over Late Royalty Payments At Dreamspinner Press: Multiple author complaints of nonpayment and other problems, for which Dreamspinner has provided confusing and conflicting explanations. (Dreamspinner has become part of the implosion of Romance Writers of America, with RWA accused of failing to assist Dreamspinner authors who requested help.)

Complaints At Month9Books, Nonstandard Business Practices at Black Rose Writing: Long-standing issues, including late payments and bullying, appear to be ongoing at Month9. As for Black Rose, it presents as a “traditional” publisher but, vanity publisher-style, sells a large menu of marketing services to its authors.

Trouble at Dog Ear Publishing: Multiple, long-standing author complaints of nonpayment by this assisted self-publishing company (this publishing model is in trouble generally).

If you’ve been reading here for a while, you’ll know that I’m no fan of contests and awards–not just because they often involve big entry fees (even the legit ones), but because they so often have author-unfriendly rules and guidelines. Here are a few I encountered in 2019.

Can We Get a Do-Over? What do you do when you get caught with predatory language in your contest guidelines? You hastily switch it out, of course. That’s what Harper’s Bazaar did when the copyright grab in its annual short story competition was outed on Twitter.

Rights Grabs by the Sunday Times Audible Short Story Award: Another prestigious (and rich: the winner gets £30,000) contest with a predatory rights grab.

The Pressfuls Short Story Contest: Why not to enter a contest that doesn’t post rules and guidelines: you may discover, as writers who entered this contest did, that your work has been published without your permission.

The shady underbelly of the publishing world is chock-a-block with those who scheme to take authors’ money, by fair means or foul. Here are some especially foul examples.

Seven Prolific Vanity Publishers: A look at the vanity publishers about which I get the most questions, including Austin Macauley, Page Publishing, and Christian Faith Publishing.

Anatomy of a Book-To-Screen Scam: One of the most unlikely outcomes of publishing a book is selling film rights. Book-to-screen scammers–who purport to turn your book into a screenplay, shop it to Hollywood, and more–don’t want you to know that.

Vanity Radio: Why You Should Think Twice: Should you ever pay for a radio interview? Like paid book reviews, this is an iffy proposition–even if you’re not being solicited by a scammer.

ADVICE YOU CAN USE

When a Publisher Claims Copyright on Edits: This predatory practice is a big publishing contract red flag.

How Predatory Companies Are Trying to Hijack Your Publisher Search: Among other sneaky techniques: fake publisher matching sites that purport to guide you to appropriate publishers but steer you to vanities and self-publishing companies; deceptive use of Google ads to do the same thing; fake facts and statistics about traditional publishing designed to make the vanity model seem preferable.

Awards Profiteers: How Writers Can Recognize Them and Why They Should be Avoided: Profiteering awards programs have a secret agenda: making money for the sponsor with huge entry fees. They’re not about honoring writers.

Be careful out there!

From the Philippines, Not With Love: A Plague of Publishing and Marketing Scams: This is one of the biggest new scam trends threatening self-pubbed and small press authors. Some background on how the scams came to be, plus a list of the nearly 70 scammers I’ve discovered so far.

AMS Literary Agency: Approach With Caution: Old scammers never die; they just change their names. Whoops, didn’t I just say that? The owner of one of the most notorious vanity publisher scams ever returns in the guise of a literary agent.

Publishizer: Do Authors Really Need a Crowdfunding Literary Agency? Yet another of those reinvent-the-wheel attempts that are so common in publishing: a crowdfunding site for writers that claims to represent manuscripts to publishers, but is mostly used by vanities and other fee-chargers (some of them seriously questionable).