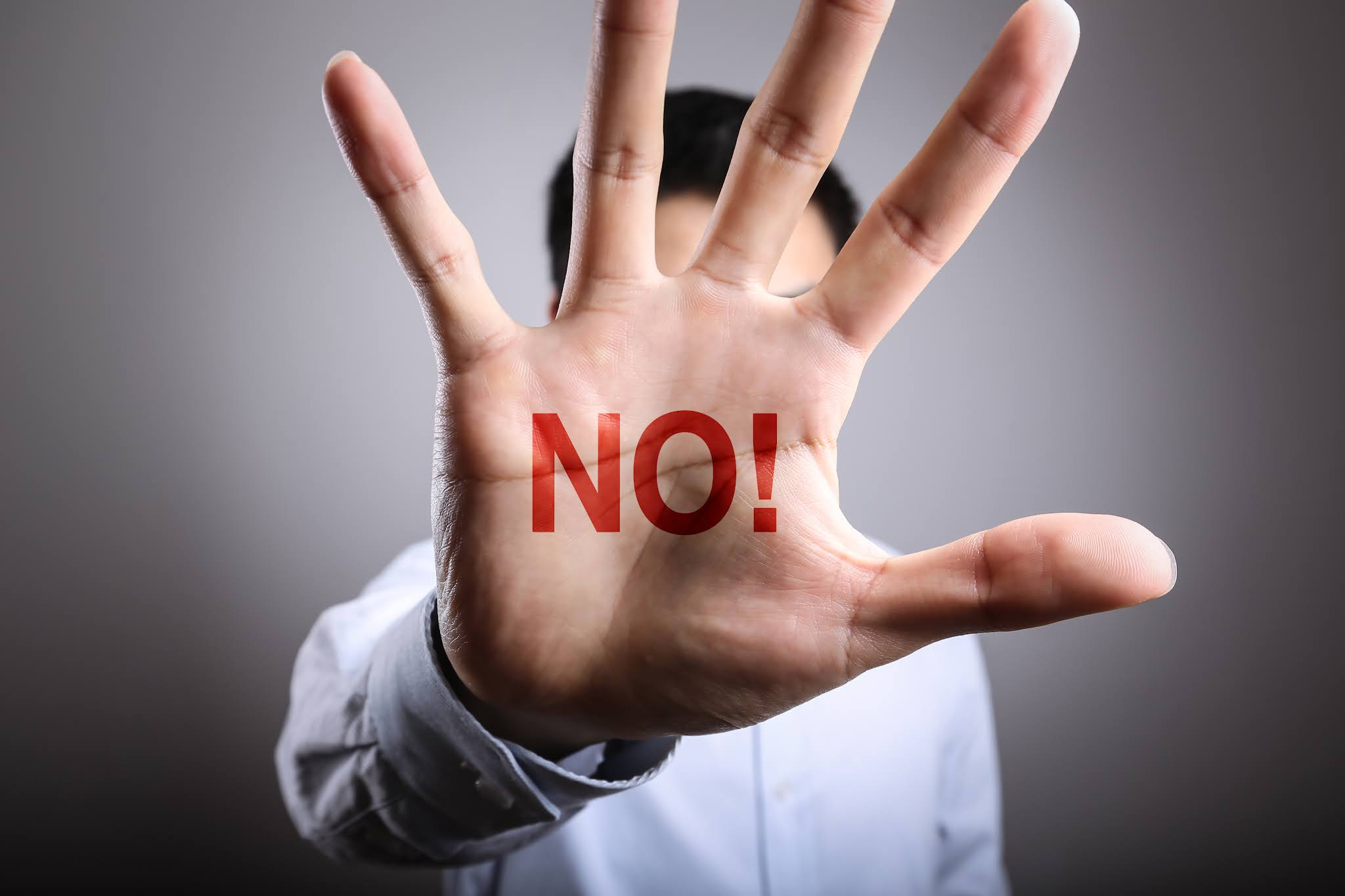 One of the identifying markers for the scores of publishing/marketing/fake literary agency scams that are super-aggressively soliciting self-published and small press writers these days is an offer to re-publish or “re-brand” your book.

The offers–which always come out of the blue, by phone or email, from companies you never heard of–vary. Your book isn’t priced competitively, and we can do better. We want to represent you to traditional publishers, but first you have to re-publish or “re-license” your book to escape the self-pub “stigma”. We’ll pitch you to brick-and-mortar booksellers, but you have to have “book insurance” or “return insurance” that your current publishing platform can’t provide.

Of course, you must pay for these purported benefits. For simple re-publishing, the price tag can be relatively small (though only to get you in the door so you can be pressured to buy expensive marketing and book-to-screen services). For a larger fee, strategies to supposedly improve your book’s appeal may be included in the offer: editing, re-formatting, a brand-new cover design (these may or may not be competently delivered: as many writers learn to their regret, their re-published books often contain more errors than the originals did). For even more money, a bouquet of marketing strategies may be added: video trailers, press releases, email blasts, social media advertising, internet radio interviews, book reviews (these offers are the most lucrative for scammers, since the so-called marketing is junk: cheap to provide, sold at a huge markup, and ineffective for book promotion even if adequately performed, which often it is not).

Deceptive promises, huge expenses, substandard quality, opening yourself up to aggressive sales pressure, not to mention the always-present possibility that the scammer will simply take your money and run: any one of these is reason enough to trash that email or block that phone call from the persistent “senior marketing consultant” or “executive literary agent” who is trying to sell you on re-publication.

But there’s another reason to just say no–and it could impact more than your bank account.

Suppose your book gets re-published, but you realize you aren’t receiving royalties or royalty reports. Or there are errors that need to be corrected, or services you paid for that aren’t being delivered, or you have concerns about quality. Suppose, when you start asking questions, your re-publisher stops responding. Suppose you discover that the email address you’ve been using no longer works, and the phone number you’ve been calling has been shut off. Suppose you look for your re-publisher online, and find that its website has disappeared.

These are common situations. Re-publishing scammers routinely ghost writers they decide are inconvenient (or tapped out financially), and frequently shut down under one name as complaints accumulate, only to start up under another. Meanwhile, your book is still for sale all over the internet.

Suppose, then, you decide to terminate your service agreement or publishing contract, get your rights back, and have your book removed from sale. Maybe there’s language in the agreement or contract that lets you cancel–but how do you cancel if phone numbers are dead and all your emails bounce? Maybe there’s no provision for termination by the author, something you didn’t worry about at the time because you didn’t think there would be an issue…but that means you have way less leverage to argue to retailers like Amazon that your book should be removed from sale, even if there are egregious breaches of contract.

Or maybe you never had a contract to begin with. Maybe your sales rep from the company that originally re-published your book moved to a new company and took you with them, claiming that a new contract wasn’t needed even though your re-re-published book now carries the new company’s name. (This really happened).

What do you do?

I’m increasingly hearing from writers who are in these situations. Ignored, ghosted, or contractually screwed, their work is for sale, but beyond their control. There’s no clear way for them to get their books unpublished and out of their re-publisher’s clutches.

Some authors have told me they’ve managed, with much time and effort, to wrangle takedowns from Amazon. More often, though, they’re informed that only the publisher can terminate a title listing: a Catch-22 if your re-publisher won’t respond or has vanished without a trace. Other writers have tried to figure out who their re-publisher is using for fulfillment and go directly to that company–but it’s not always possible to find this information, and the fulfiller may not be receptive in any case. Either way, begging Amazon or Ingram to deliver what your re-publisher won’t is not something any writer should be forced to do.

Of course, all of these problems and do happen with real publishers. You know that if you’re a regular reader of this blog. But several factors make the re-publication scams uniquely dangerous:

Bottom line: if you succumb to an unasked-for pitch from a company you never heard of to re-publish or re-brand your book, you stand to lose much more than money. Writer beware, indeed.

Contest Alert: Bardsy’s “The Short and Long of It” NaNoWriMo Prep Contest